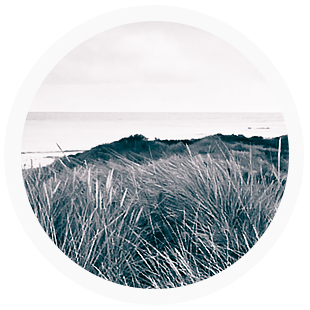 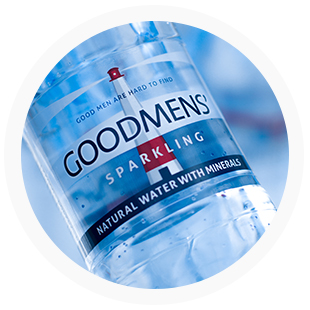 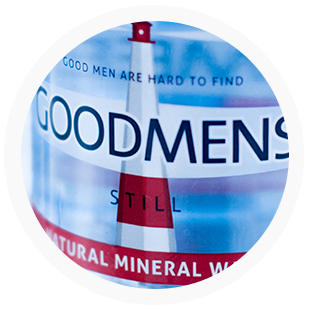 There are 6 different types of mineral waters to choose from
The Goodmen’s product range offers something for everybody’s liking. You can choose between salty or less salty, still or sparkling water. In addition, we also offer spring water. 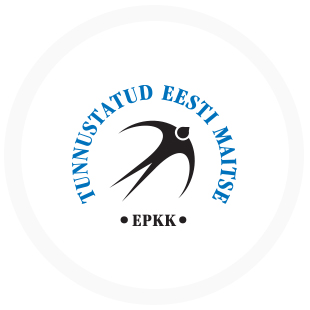 Awards
Goodmen’s mineral water was labelled “Recognised Estonian Taste” by the Estonian Chamber of Agriculture and Commerce (the swallow label).